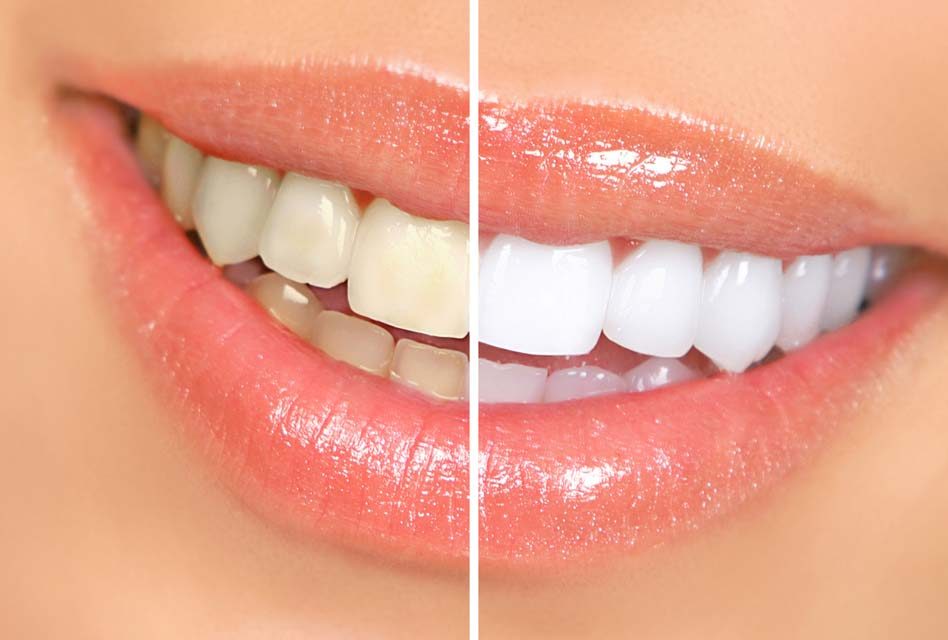 Tooth whitening is a safe procedure that lightens the colouration of the enamel and the dentin of teeth by using whitening solution which is carbamide peroxide or hydrogen peroxide. After prolonged contact with the tooth, the solution breaks away the pigments formed with the years.

White teeth that make up a brilliant smile are a sign of beauty, health, and youth.

Why do teeth darken with time?

Teeth can be covered with plaque or tartar that change colour from the use of tobacco, coffee, tea, or red wine. By removing the tartar and polishing the teeth during a dental cleaning, these stains disappear.

The stains can be lodged inside the enamel and the dentin of the teeth. This can be caused by a cavity, tobacco, certain medications taken at a young age like tetracycline, or too much consumption of fluoride. 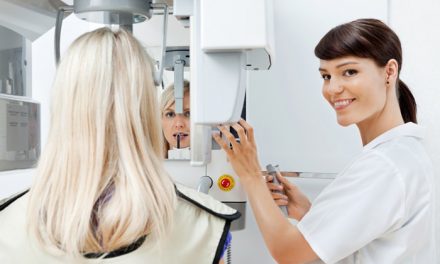 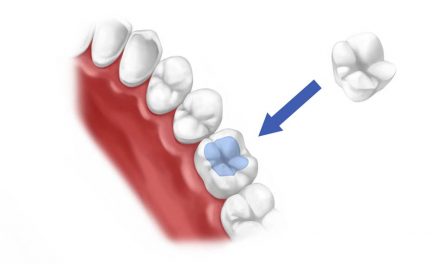 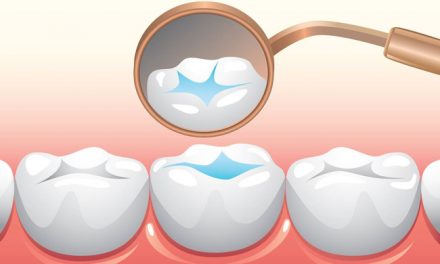 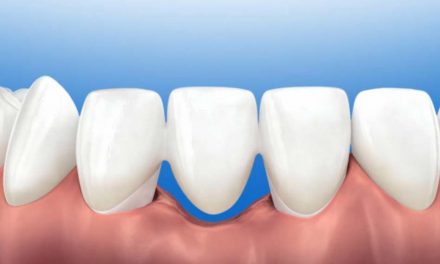