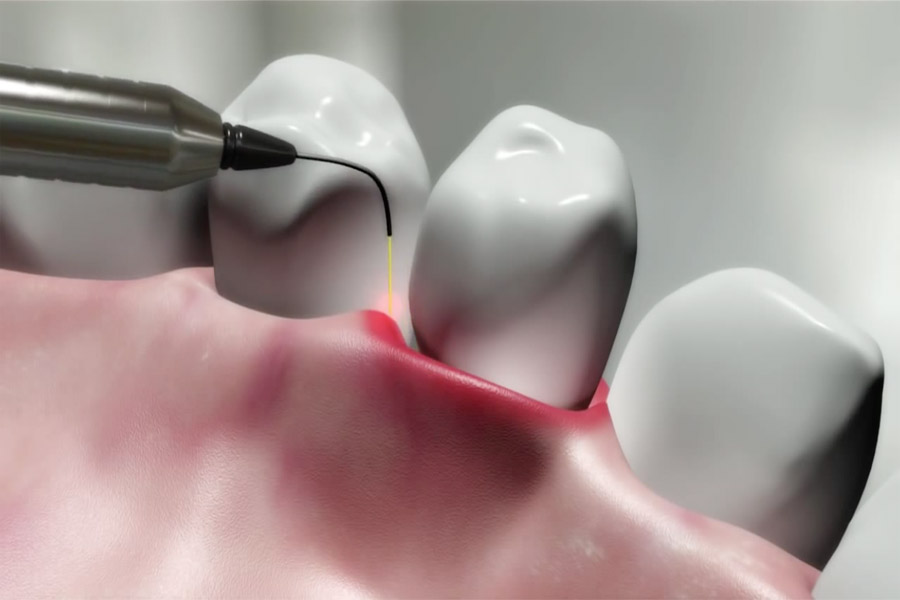 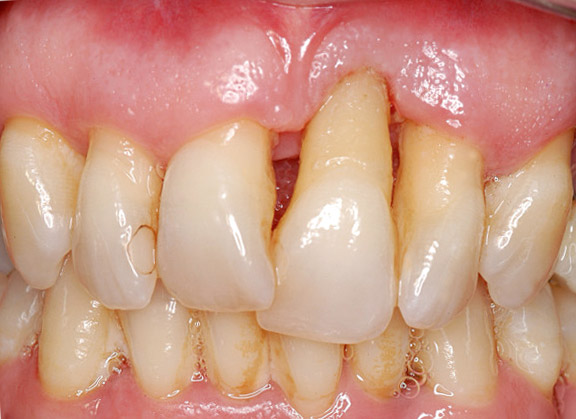 Gum disease (or periodontal disease) is a serious infection that destroys the gums around teeth, as well as the supporting bone underneath. This disease has several stages. It usually begins with an initial phase called gingivitis, which is a superficial infection of the gums that can often be controlled with good oral hygiene. This condition can progress to a state called periodontitis where there is destruction of the alveolar bone (bone that surrounds teeth), and it becomes more difficult to treat. If no treatment is done, teeth move more and more, and may eventually fall out.

Periodontal disease can be treated by different ways, often depending on how severely the condition has progressed to. But the earlier the disease is intercepted, the better will be the results. 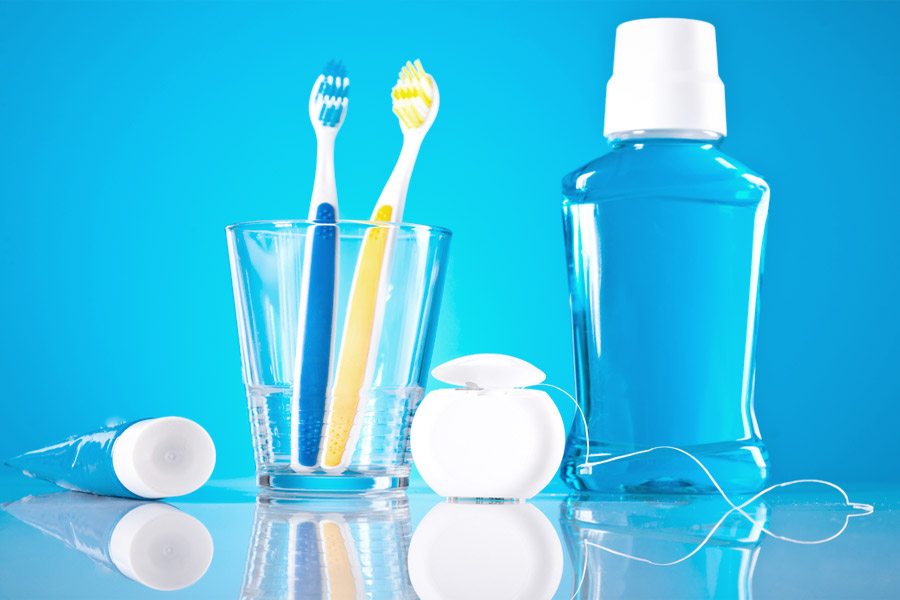 Gingivitis is the first stage of infection and inflammation of the gums. It causes bleeding of the gums and a change of their colour (red or purple instead of pink). Gingivitis is a stage of gum disease that has not yet reached the bone that supports teeth.

Gingivitis can be treated by: 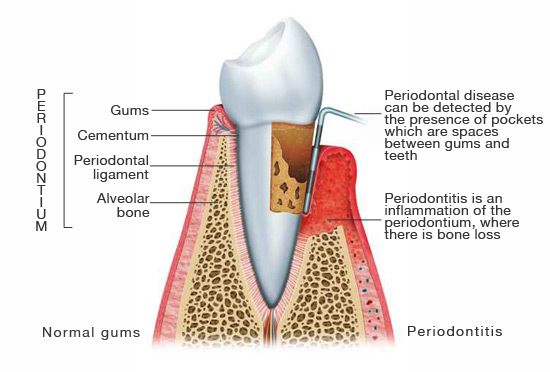 Periodontitis is a more advanced gum inflammation and infection, which has reached the periodontium. The complex we call periodontium is a group of tissues including the gingiva, the periodontal ligament, the cementum and the alveolar bone. Periodontitis may cause bleeding gums to varying degrees, bad breath, and also teeth that move slightly or severely. The dentist, or the dental hygienist can detect this stage of the disease by examining X-rays, or by detecting periodontal pockets (deep spaces between teeth and gum).

There are several procedures to treat periodontitis:

Gingivitis heals well by improving your oral hygiene methods as recommended by your dentist or your hygienist.

Regular scaling or surgical scaling does not heal periodontitis completely. They significantly slow down the disease and gums become more stable. After treatment, in order for periodontitis not to be active again, it is important to keep a regular post-treatment maintenance regimen: 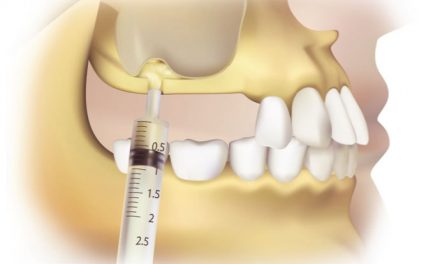 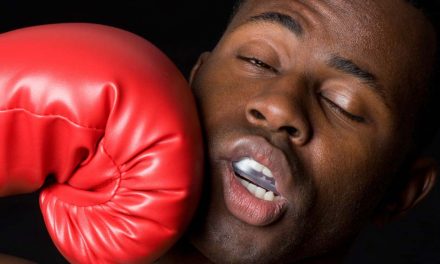 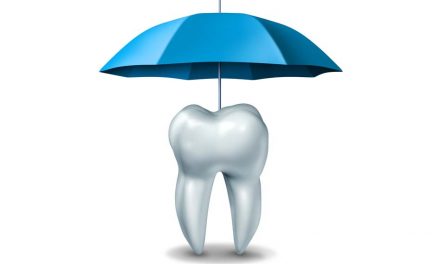 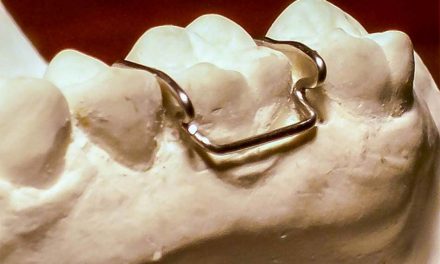