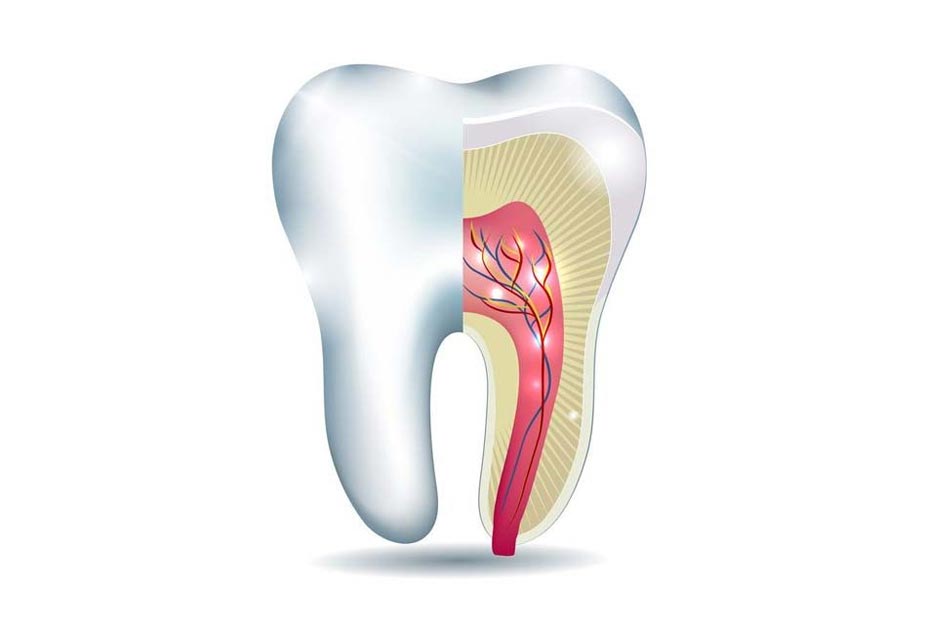 The periodontal ligament is a layer of connective tissue that basically holds teeth to the jawbone. Also called PDL, the fibres within the periodontal ligament join the cementum around roots to its surrounding alveolar bone. This tissue is arranged in groups of collagen fibres that support the roots of teeth. 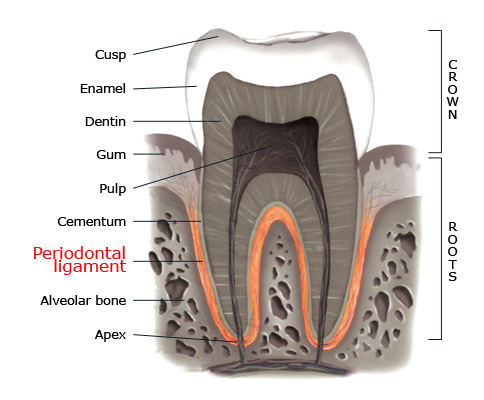 Other than the fibres, the periodontal ligament is very cellular, containing blood vessels and nerves, which altogether are responsible of many important functions that are essential in the health of a tooth.

Functions of the periodontal ligament

Supportive function. The periodontal ligament supports a tooth by attaching it to the surrounding bone. This is allowed mainly by the principal fibres, which endorse a strong union between a tooth’s cementum and the alveolar bone.

Remodelling function. The fibres within the ligament can release and re-attach to the root to allow the tooth to make movements. This function uses specific bone cells (osteoblasts and osteoclasts), as well as connective tissue fibre cells (fibroblasts) to resorb tissues and create new ones in order to generate the dental movements. A tooth moves mainly when it erupts, or when it’s repositioned during an orthodontic treatment.

Sensory function. The periodontal ligament contains a lot of nerves that detect pain and pressure. This is important, as a person would be aware of any abnormal masticatory pressures, as well as trauma that cause pain.

Nutritive function. The blood vessel anastomoses of the periodontal ligament are richly present. They maintain the vitality of all the cells, within the PDL, as well as the surrounding tissues.

Diseases of the periodontal ligament

Occlusal trauma is associated to excessive biting force or pressure on a tooth. Traumatic occlusion can be grinding, clenching, or any other abnormal forces, that would lead to the destruction of the periodontal ligament, as well as the surrounding tissues.

Periapical periodontitis is a disease that affects the periodontal ligament, but that has originated from the pulp, which is inside a tooth. The cause, in most cases, is a bacterial cavity that reached the pulp tissue, and caused an infection that went beyond the apex of the tooth. 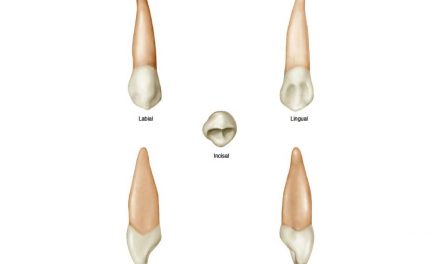 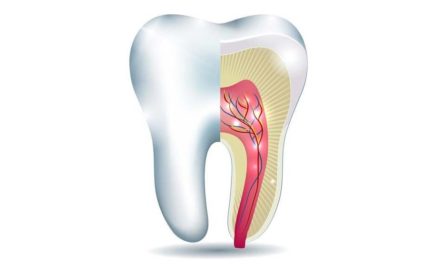 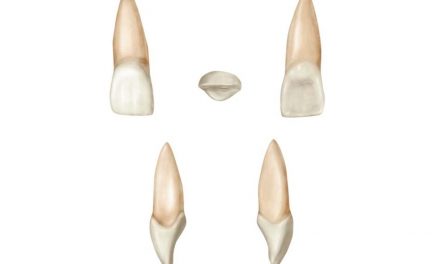