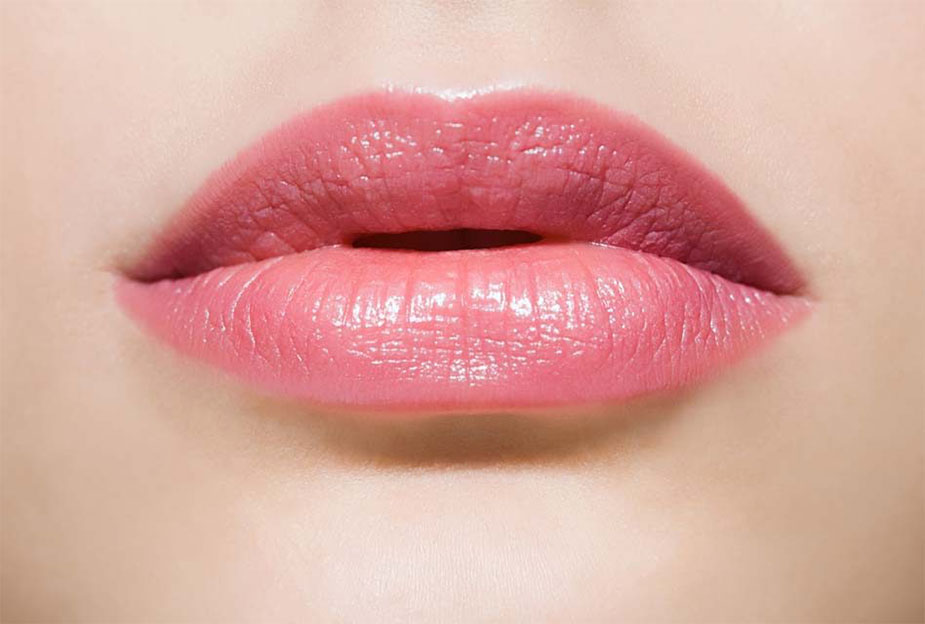 Lips are the visible part of the mouth, which are the movable fleshy folds that surround it. They are used to open the mouth for food intake, for speech, and for acts of intimacy.

Lips are covered with a skin that forms the border between the facial skin, and in interior mucous membrane of the mouth. Lips have a different colour than the face because the skin covering it is very thin (3 to 5 cellular layers, whereas the skin of the rest of the face has about 16 layers of cells).  The skin of the lips has therefore less melanocytes (cells that produce melanin, which is a pigment that gives the skin its colour), and the blood vessels are more perceptible, giving the lips a darker/reddish colour.

The skin of the lips does not have hair follicles, and facial hair does not cover them. Also, lips don’t have sweat glands, which is why they can become dry faster. 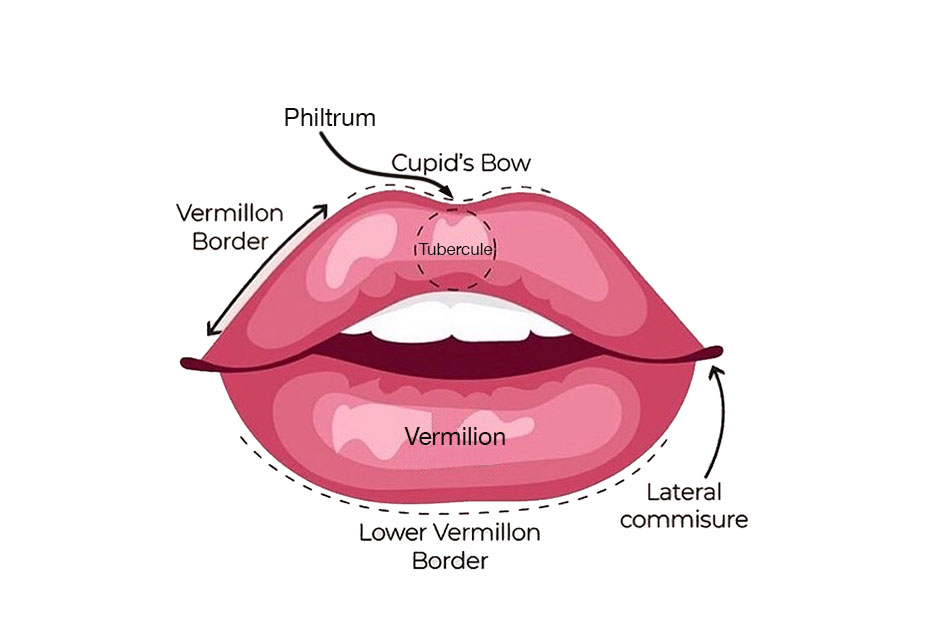 Lips have many parts that constitute them:

Functions of the lips

Food intake is the main function of the lips:

Lips play an important part in speech because they can be used to create some sounds. Rounding the lips in different ways makes it possible to express vowels. While different lip positions help with some consonants. Lips also make it possible to whistle and play various wind musical instruments, like the trumpet, the saxophone, and the flute.

Lips are tactile organs that are very sensitive to touching and sensing temperature changes. Therefore, babies and toddlers use their mouth and lips to explore and learn.

Lips play an important role in facial expressions. Whether a smile, or sad face, lips can clearly express emotions on the face of the person feeling them.

Lips are also an erogenous zone, as they play a role in kissing and performing other acts of intimacy, because of their high content of nerve endings. The size of the lips, as well as their shape, are perceived to be sexually attractive in both men and women. It has also been documented that lips swell temporarily during sexual arousal because of the increasing blood circulation in this region.

Diseases of the lips

It is easier to notice something wrong with the lips, because they are visible and easily accessible by health care providers. During a regular checkup, your doctor or your dentist usually inspects your lips for possible diseases.

Chelitis is the inflammation of the lips, which can give them a dry and peeling appearance.

Angular chelitis is the inflammation of the commissures of the lips (right and left edges of the outer mouth). This condition is mostly seen in people that have dental prostheses (dentures) which have been worn for a several years without being changed.

Actinic chelitis is the inflammation and dryness of the lips due to overexposure to sunlight.

Herpes labialis, or cold sore, is a viral infection caused by a group of herpes virus. It can reach the lips and other regions of the mouth, as well as the eyes and the genitals.

Cyanosis is the change of colour of lips (as well as ears, fingers, and other parts of the body) which is caused by a lesser content of oxygen in the red blood cells. In this situation, lips tend to have a bluish-purple colour.

Cleft lip (often associated with a cleft palate) is a birth defect that happens when the tissues that makes up the upper lip do not join completely during pregnancy. Cleft lip and cleft palate can be successfully treated with surgery, which is usually performed at a young age.

Lip cancer, or carcinoma of the lips, is a malignant cancer that is mainly caused by tobacco, alcohol, and prolonged exposure to the sun. Cancer may have the appearance of ulcers or nodular growths (big pimples) and is mostly found on the lower lips. 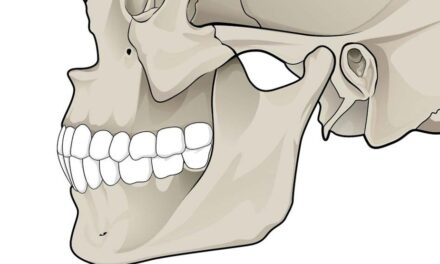 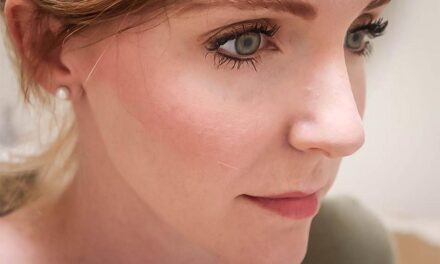 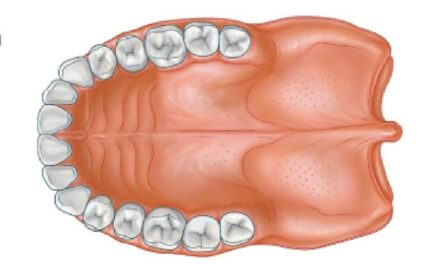